AVFL students have won scholarships in every category of the 2021 Vertical Flight Foundation (VFF) Scholarship program. 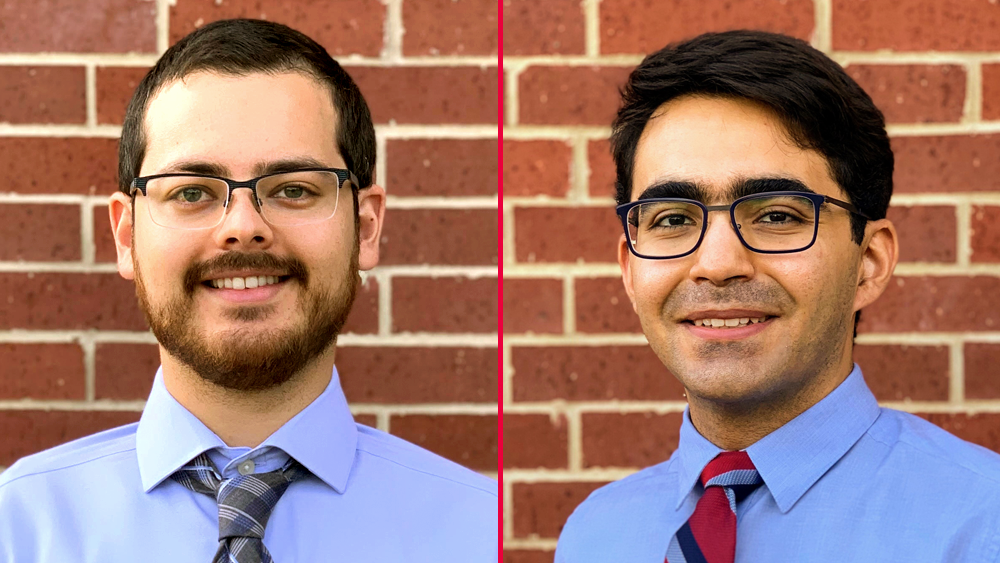 AVFL students have won scholarships in every category of the 2020 Vertical Flight Foundation (VFF) Scholarship program.

This is the sixth year in a row that AVFL students have won scholarships sponsored by the global Vertical Flight Society (VFS).